I noticed this little gem today whilst in the process of adjusting some SRM documentation and grabbing some screenshots;

I hadn’t received any alerts so didn’t think it was a major issue, but sounded like it’s the sort of error that may be annoying during execution of a Recovery plan. In any case red is bad and we all hate errors, so let’s fix it.

First check was to login to Recoverpoint and check for any errors (cluster or RPA specifically). All clear, and the connection to the VC servers was still operational. 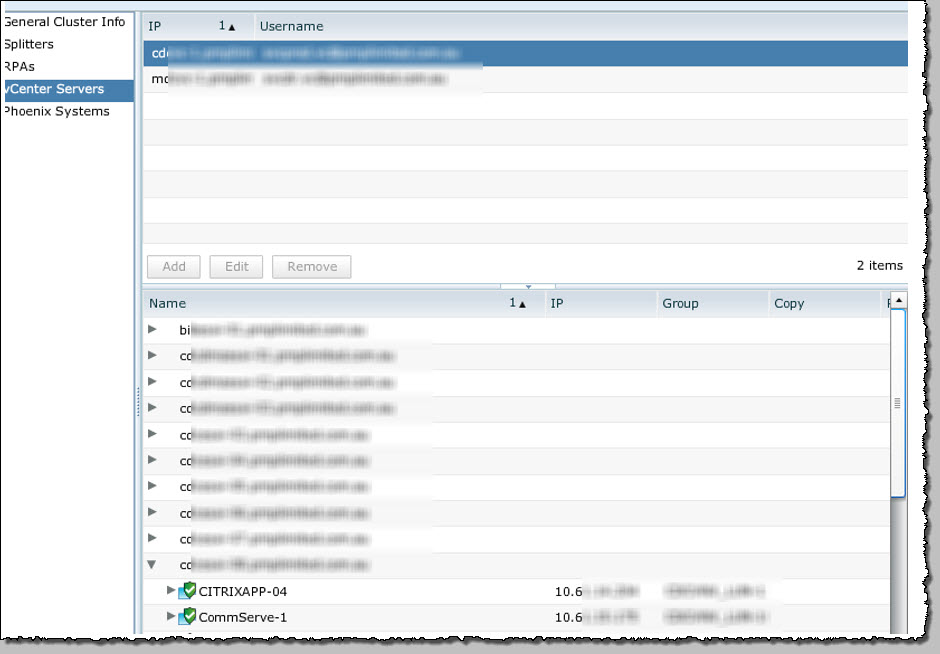 Second check was to ping the Recoverpoint Cluster IP (otherwise referenced and the site Mgmt IP) from the local Virtual Center server. All clear

Next step was to test access and run some diagnostics. I attempted to login to RPA-1as the admin user and found the expected password was  rejected. Odd. Same on second attempt.

On RPA-2 it worked. I logged in as security-admin which allows account control ops. I had a feeling that there was a locked account, and this can be checked by running “unlock_user”.

There it is, admin account is locked. Unlock it at the same time. If multiple accounts were logged, they would be presented in the dialog, and can be unlocked at once. 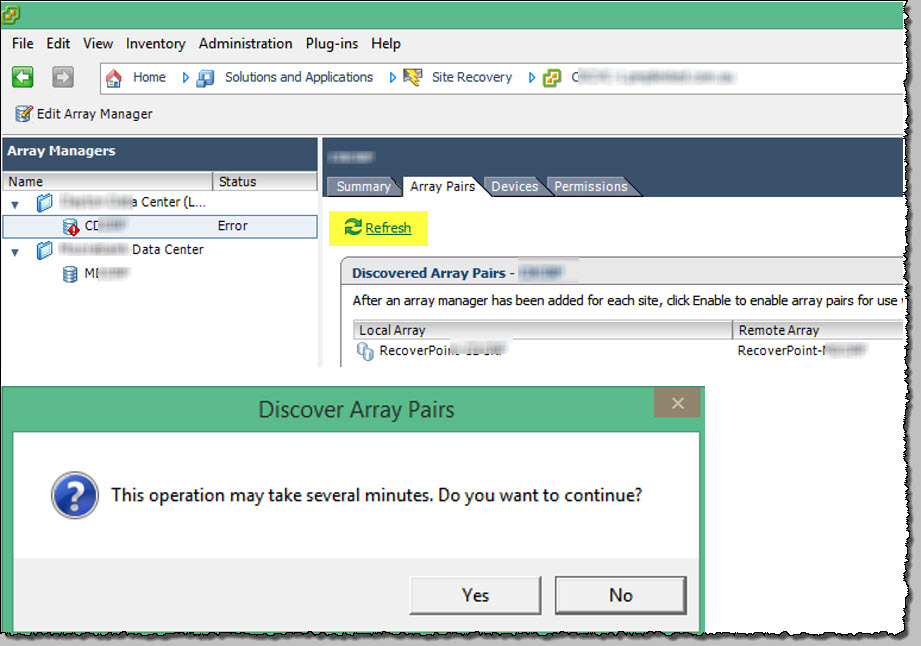 No more error and everything is cool again. Great success.

This was a good catalyst for me to change to LDAP based user access, which I had been meaning to do but hadn’t been a priority.